Kathy Henderson is a “powerful voice for the community”, with a strong record of getting things done. Kathy served as an AMERICORPS *VISTA member, helping children improve their reading skills in 16 D.C. needy schools, including in WARD 5. That success followed with her election as a 20-year, effective, award-winning advisory neighborhood commissioner in WARD 5; she delivered new sidewalks, speed humps, streetlights, trees, recreation programming and works closely with law enforcement to reduce crime and strengthen resident-police relationships in the community. Kathy Henderson stood up against drug dealers and led the fight to reclaim her community from constant gun violence and disorder and she created the Landlord Roundtable and 5D Court Watch initiatives, which are proven to reduce crime. As a result of her efforts, long-term residents applauded and new residents moved into the community to enjoy opportunity and proximity to a Cleaner Anacostia River. 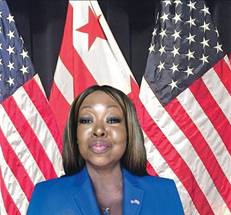 Kathy is a strong champion for the environment, underscoring her training as a biologist and is a preservationist and former C100 trustee; she also serves as a member of the Pepco Citizen Advisory Group (CAG), which was created to help clean up the Anacostia River. Kathy also advocated for development projects such as Atlas Flats (Union Heights), Starburst Plaza, Denny’s, Union Market, Hecht’s Ivy City, Rhode Island Row, Dakota Crossing, and other key projects in our city, including Nationals Stadium. Kathy was elected city-wide as a Member of the DC Democratic State Committee, appointed to the D.C. Historic Preservation Review Board, and as a Trustee for the Committee of 100 on the Federal City. Kathy also worked for the Federal Government and District Government where she helped put our residents back to work and was featured in Government News for her excellent work. Kathy Henderson cut through Government bureaucracy to install a dental suite at the Department of Youth Rehabilitation Services, in accordance with a Court-ordered consent decree; Kathy knows how to get things done and she is ready to make Government work for every WARD 5 resident. Kathy Henderson is a real people’s champion and will fight for ALL of WARD 5; no one works harder!

Kathy was recognized by People and Essence magazines, the Chief of Police, U.S. Attorney’s Office, CSOSA, WARD 5 Democrats, ANC 5B, the Fifth District CAC, and others.
Kathy is a strong advocate for D.C. residents and will promote OUR interests and protect against public giveaways and backroom deals. Kathy was previously endorsed by: the Washington Post (twice),the Afro American Newspaper, Doctor's Political Action Committee (DOCPAC) and Smoke-Free D.C 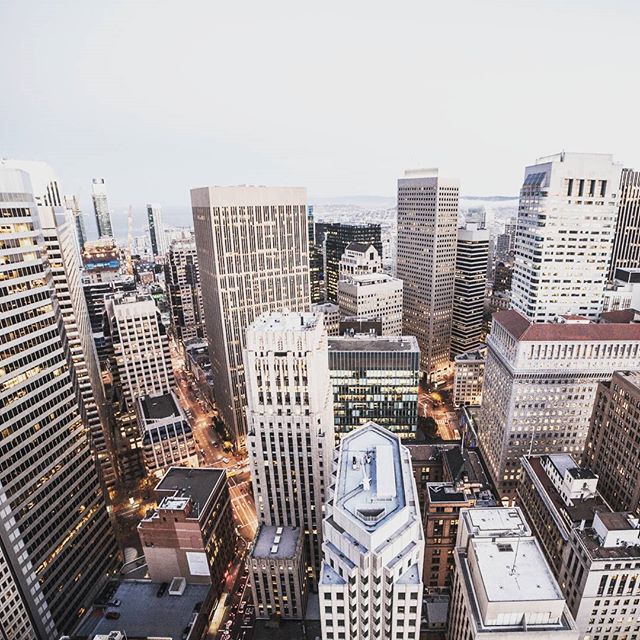 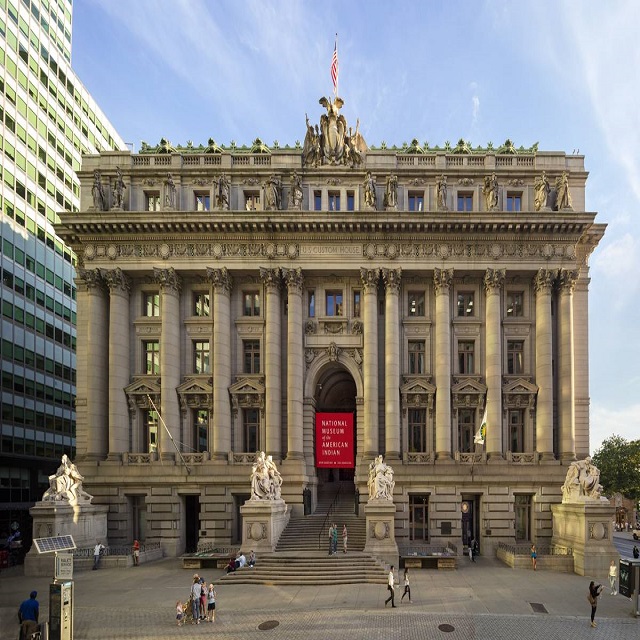 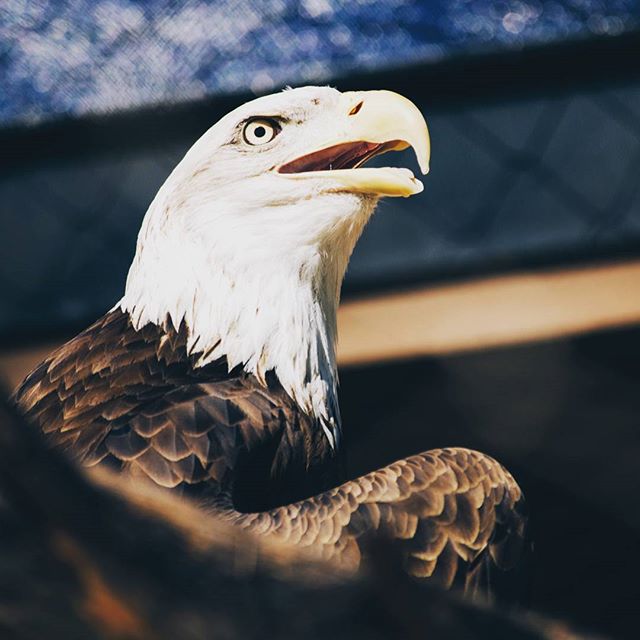 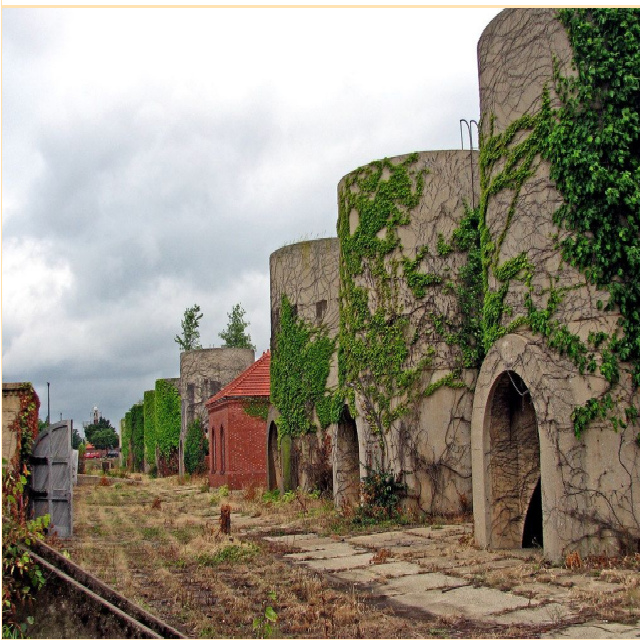 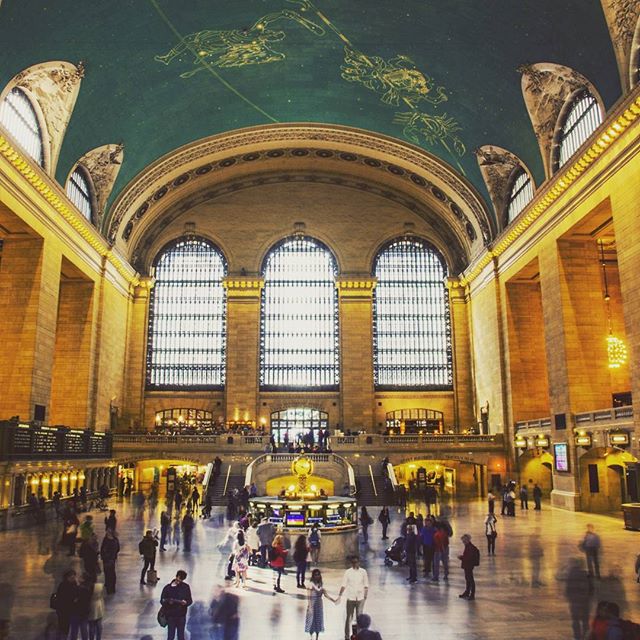 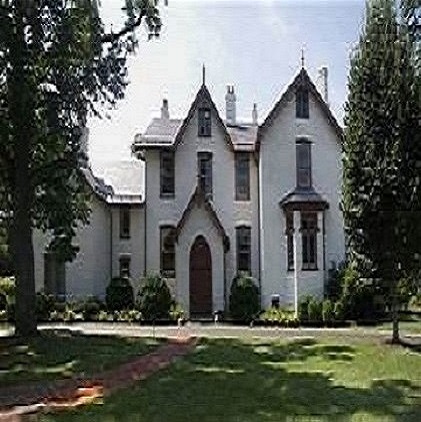